Break out of the mould of “métro, boulot, dodo” (a French expression that, translated literally, means “Métro, work, sleep”) and get ready for “Métro, expo, resto”, as Babylangues introduces you to a new way of exploring the Paris Métro system. Join us in our quest to discover the various stations dotted across the city. How did they get their names? What are the surrounding neighbourhoods like? What can be found nearby? So many questions, and Babylangues has all the answers!

Varenne métro station, which is served by Line 13 and located on Rue de Varenne, is, although one of the quietest stops in the whole city, also one of the most politically significant. Opened in 1923, Varenne was soon closely linked to the French government, as the Prime Minister took residence in the Hôtel Matignon in 1935. During the Second World War, when the government decamped to Vichy, these mansions in this district that had been occupied by ministers were left deserted, and the station was closed, only being opened again in 1962. It therefore reflects in some way the changing state of French politics during the first half of the 20th century.

Things To See & Do Nearby 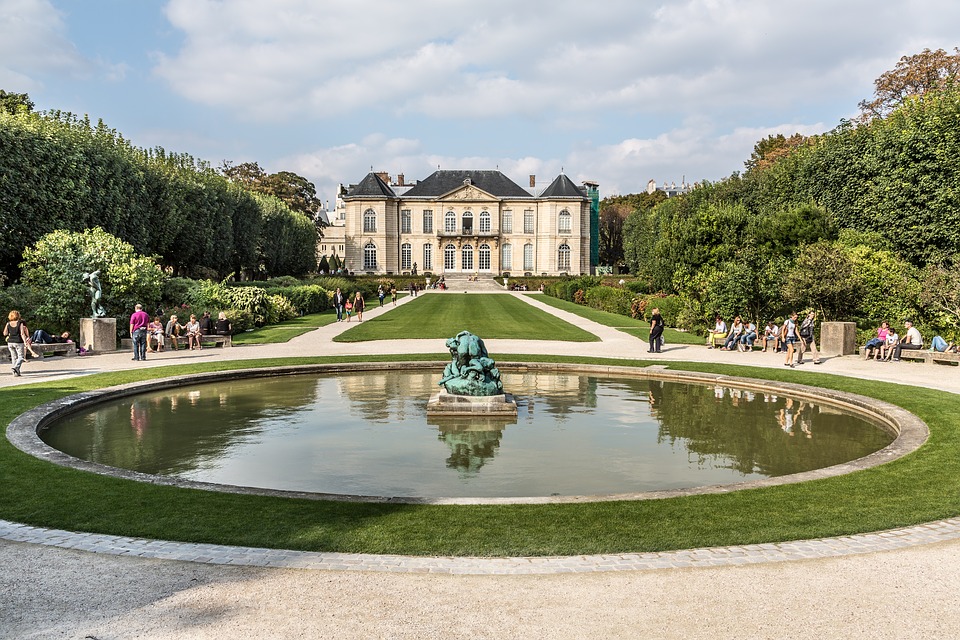