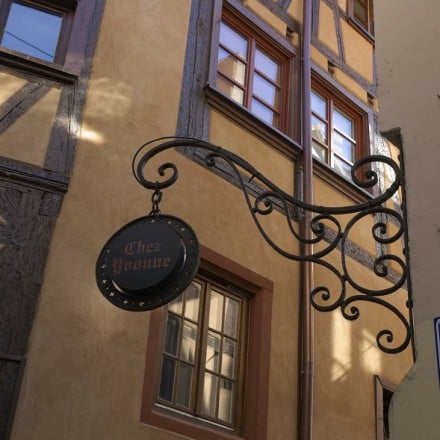 La Petite France sits at the western end of la Grande Ile, a UNESCO World Heritage site, in the very heart of Strasbourg’s old town. You could be forgiven for thinking that you have stepped back a hundred years in time when wandering around this small corner of the Alsatian city, which was traditionally home to mill-workers, fishermen and tanners. The beautifully picturesque area is particularly well-known for its black and white timber-framed buildings and their window boxes which are packed with brightly coloured flowers – now permanent infrastructures of the city’s Franco-German roots.

If it is history and culture that you are looking for, then La Petite France is simply teeming with both! Les Ponts Couverts (Covered Bridges) are a commonly depicted image of Strasbourg, with their medieval towers standing proudly along the length of the River Ill. Although the wooden covers themselves no longer exist on the bridges, they still offer visitors a great viewing platform along the river. Behind the bridges, there are many water mills, dams and locks, reminders of the neighbourhood’s industrial past. On top of Le barrage Vauban, which sits opposite the covered bridges and straddles the entire width of the river, there is a beautiful panoramic terrace on top of the building. From here, there are magnificent views across the area of La Petite France, the canals and the city’s cathedral.

In the northern area of La Petite France, you will find the Saint-Pierre-Le-Vieux church. This church is rather unusual as it is in fact two churches merged into one building, with two distinct bell towers. The church has two separate parts to it, one Catholic and one Protestant, which is symbolic of Strasbourg’s religious heritage. In fact, the city has changed hands between the two Christian faiths, which culminated in the Strasbourg Bishop’s War between 1592 – 1604.

Whilst you are in the area, make sure to also visit the Museum of Modern and Contemporary Art. Here you will find the likes of Monet and Picasso, as the museum tracks the history of modern art from 1850 up until the present day. 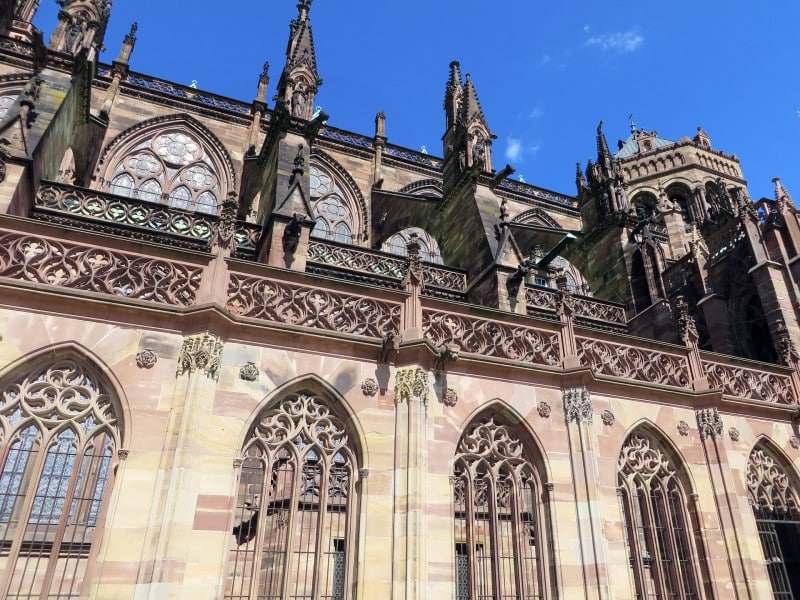