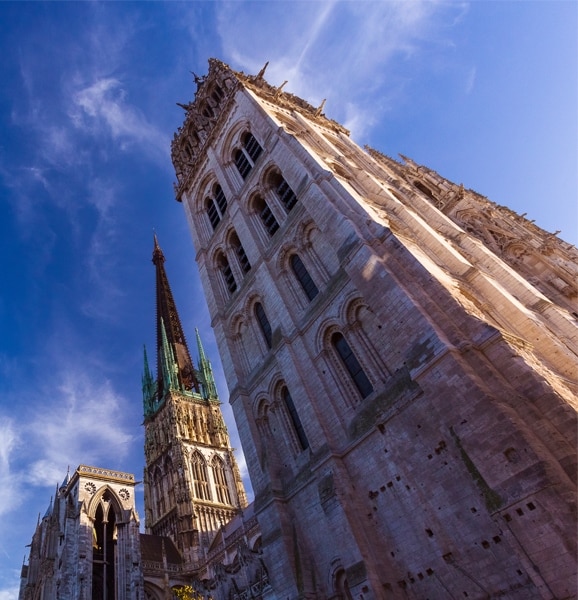 This month we’re going to the north! To Rouen, to be precise. This port city sits on the Seine river in the Normandy region and has such an impressive collection of Gothic churches that Victor Hugo actually called Rouen ‘the city of a hundred spires’. Rouen’s medieval history is very visible in its architecture and you can see the picturesque, narrow, medieval-style residences in the historical quarter.

to See & Do In rouen 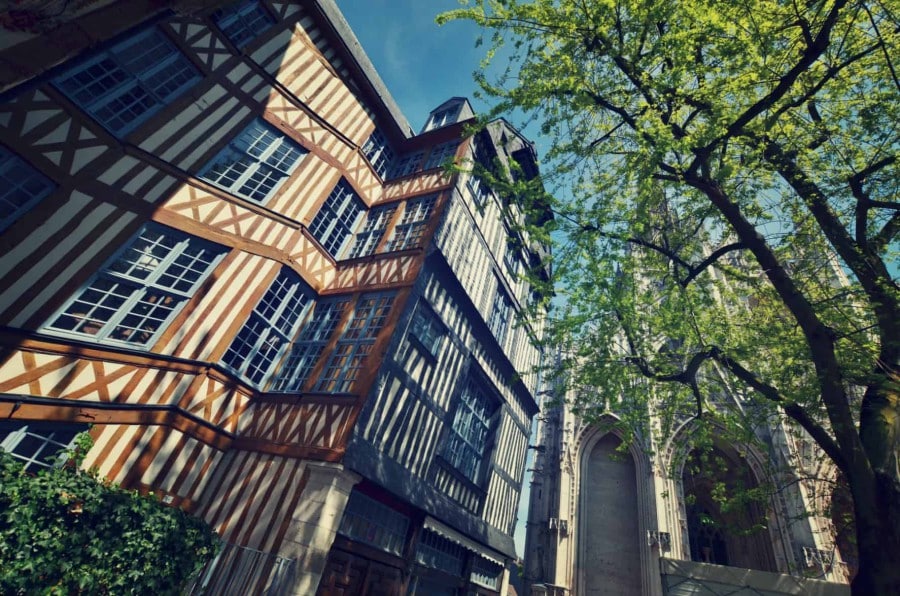