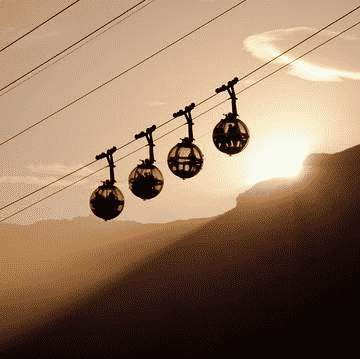 A little city nestled in a plain amongst the French Alps…doesn’t it sound absolutely idyllic? Welcome to Grenoble. Grenoble is a city in the Auvergne-Rhône-Alpes region of southeastern France and is a hotspot for winter sports. Although surrounded by mountains, the city itself is very flat because it lies at the foot of the mountains in between the rivers Drac and Isère.

to See & Do In grenoble