Les Intraduisibles – Too French for translation…

Perhaps the most Parisian of all French words, flâner originates from the Old Norse ‘flana’, meaning, ‘to get into something heedlessly’. One would think that the English language would be bursting with suitable equivalents: to wander, to amble, to meander, to idle about, the list of potential verbs would indeed be plentiful. The connotations of the French verb flâner however surpass the mere concept of a tranquil walk.

No English counterpart manages to intertwine the notion of wandering and idleness with that of underlying admiration and wonderment. Flâner was defined in the nineteenth century by the literary crowd of Paris as the art of leisurely strolling the streets without any particular goal or destination, simply for the pleasure of soaking up the beauty of the city. These aimless Paris pedestrians are also known as flâneurs. 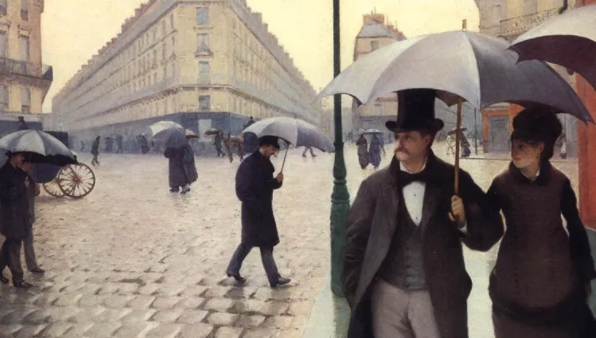 In Agnès Varda’s 1962 New Wave film Cléo de 5 à 7, we watch in real-time as Cléo, a young singer, is transformed from feminine masquerade to flâneuse. Initially so self-involved and preoccupied with her image that she is blind to her surroundings, Cléo gradually learns to open her eyes and look and allows what she sees to transform her.

Discovering Paris alongside Cléo from rue de Rivoli to Parc Montsouris, we follow the protagonist’s interactions with the city during an afternoon of flânerie.