The end of summer is undoubtedly synonymous with la rentrée, especially for all those working with Babylangues, but for the whole of France too.

French school children return from their family holidays and head straight to the papeterie to buy all that they need for the beginning of the school year, and a few weeks later university students start preparing for their return to la fac (university), too. Just like it is in most anglophone countries, la rentrée is a big deal! Interestingly, despite their similarities, there is in fact no real translation of the phrase ‘la rentrée’ in English.

I am sure that you all remember that feeling of going back to school. That nervous excitement of seeing your friends for the first time for a long time. Who has got a new haircut? Will my friends like my new backpack? Well this concept has a long held tradition inautumnin France.

Did you know that the concept of a summer holiday in fact dates back to 1231 when Pope Gregory IX decided to close universities for a month during this summer period in order to limit the number of student absences who left university to help their parents during the summer harvests. Still upheld today, this is based on agricultural tradition that is still so important in France. While we may have thought it was just convenient so that summer holidays could be used to go to the beach, it is somewhat thanks to the large peasant population and the date of the agricultural harvests that we even have a summer holiday at all!

Today the dates may vary slightly depending on which region you are in in France, but the concept behind them still remains the same.

In 1882, Jules Ferry established a law for compulsory schooling. It was in 1939 that the Third Republic made for a harmonisation of the dates for the school holidays. This too worked in line with the 1936 Popular Front initiative and the arrival of paid holidays.

So, while you may not have thought about it twice before, la rentrée and the summer holidays that precede it come from a long established tradition of respect for French agriculture! Who knew?! 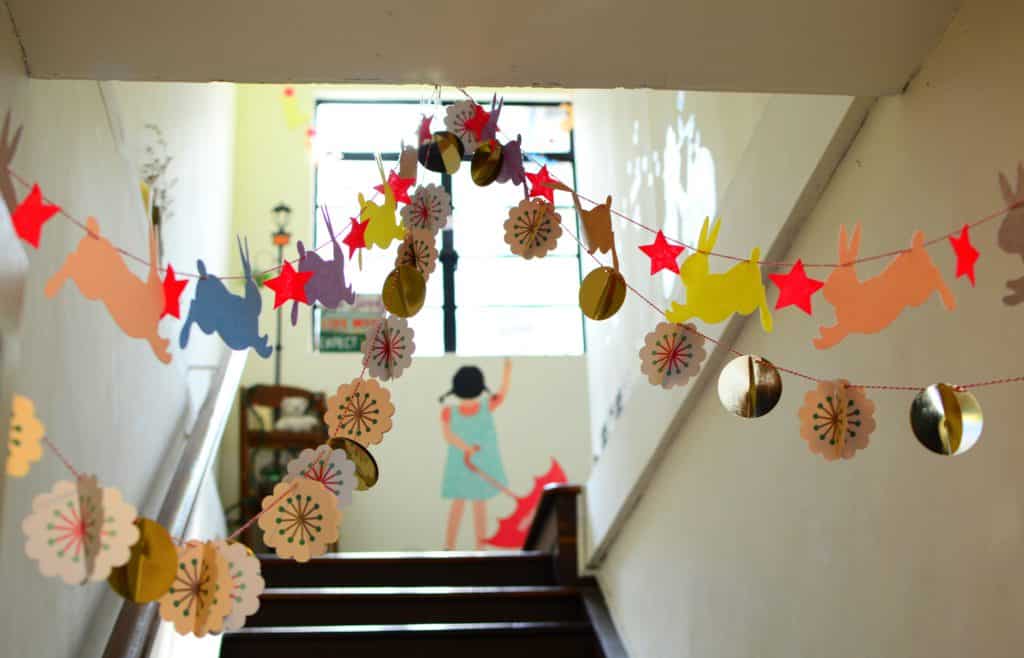