French Tradition: Halloween: To Trick Or Not To Trick?

Halloween falls every year on 31st October and is associated around the world with people putting on scary and frightening costumes and going to parties and out around their neighbourhoods. But what happens in France? Are the streets filled with adults dressed up in spooky or comic disguises? Or has this, at times, extravagant tradition failed to find its place in France?

For children, this tradition has certainly made its mark, in particular in more rural areas. Children still dress up and go from door to door asking for sweets. This is less the case in Paris, but some say that this is due to a lot of people leaving the capital during the Toussaint holidays. Its popularity and success can be explained by the fact that public schools have been known to encourage this celebration. As for adults, however, the “trick or treat” phenomenon has not managed to take off. The tradition first arrived in France in the 1990s and was somewhat popular, but only for a few years. Likewise in cafés, restaurants and shops, Halloween decorations are becoming less and less prominent and fewer adults choose to dress up to celebrate 31st October.

The reluctance of France to take on this tradition is believed to come from it being considered too commercial and too American a concept, when in fact it was first conceived in Europe and later exported to the United States. Under the name of ‘Samain’, the celebration marked the start of winter and the point at which the supernatural and rational worlds collided. Children would dress up in honour of these creatures and parade around their neighbourhoods. People would give them gifts as a way of fending off the supposed wickedness of these supernatural beings, in essence the origins of “trick or treat”. 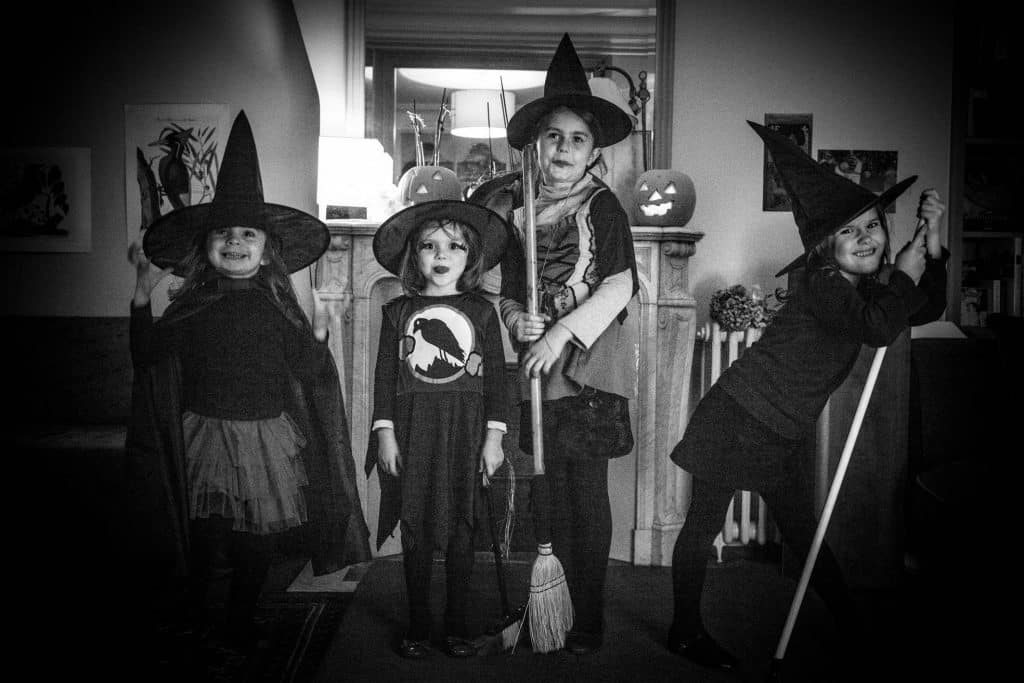