In her 2014 work, Visions de Barbès, author, director and screenwriter Jeanne Labrune tells her own very personal tale of loss and grief. The account begins with the death of her partner and fellow writer Richard Debuisne, which leaves Labrune feeling empty and alone. In the disorienting haze of her sorrow, she begins to walk the streets of the quartier (‘district’) of Paris in which she lives: Barbès. Here, she meets an array of different people, from a homeless woman living in a bank doorway, to a group of men who stand outside the métro station selling contraband cigarettes. While once she may have simply walked past these individuals, the permanent features of life in Barbès, now, she talks with them, befriends them, and channels her grief into helping them.

Apart from creating an emotive impression of the confusion and despair of heartbreak, Visions de Barbès grants its reader an insight into a part of Paris that you will not find in the tourist guidebooks. Barbès is renowned for being dangerous, dirty and unpleasant; the streets are filled with corn and peanut sellers, covert business transactions and catcalls, and many would warn you not to go there alone at night. However, this piece of writing, instead of rushing through the noise and crowds of the boulevard Barbès before jumping on the métro with a sigh of relief, pauses to contemplate the people and things that make up this part of the city, exploring the stories that they have to tell and the experiences they have to share. The reader therefore begins to realise that beneath the initially menacing feel of the streets, lives a community that bursts with diversity, cultural wealth and warmth. Labrune succeeds in doing away with the stereotypes and assumptions that have for so long defined Barbès, allowing us to appreciate its unique and vibrant nature.

Visions de Barbès is therefore a great read if you want to improve your knowledge of the reality of Paris, that lies behind the photos of the Eiffel Tower and the Louvre. 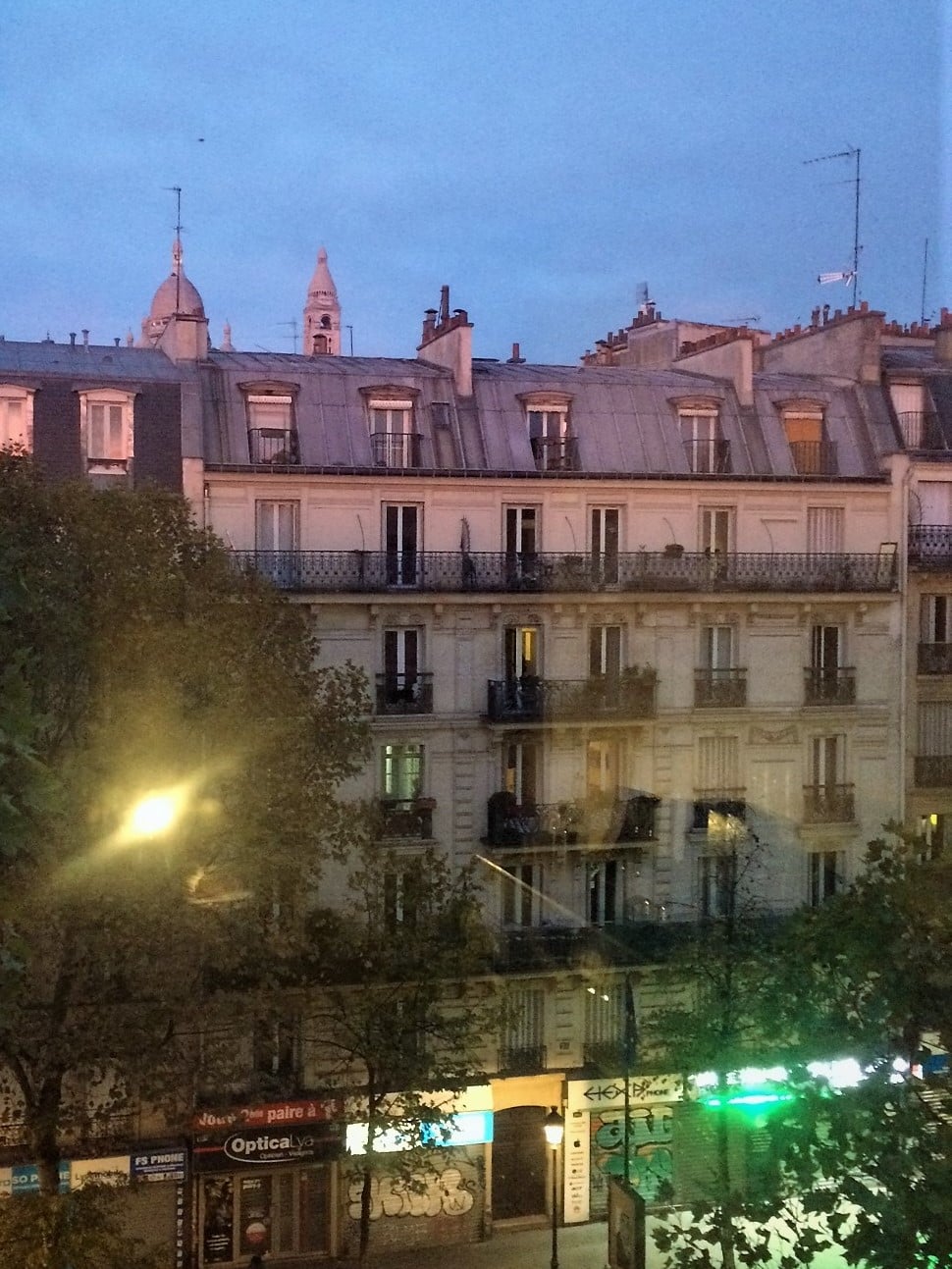