The novel ‘La Naissance du Jour’ (Break of Day) by French writer Colette is a favourite in the Babylangues office as an example of feminist literature.

Colette’s life, marked by divorce, an affair with her stepson and sexual relationships with women, was considered scandalous at the time, and her books were discarded as the trivial work of a female author. However, when we reread her texts with a modern, more open mindset, a misunderstood and complex woman is revealed. While Colette often drew on her personal experiences as inspiration for her books, all readers can relate to her female characters who encapsulate the experiences of French women in the first half of the 20th century.

The novel takes place in the South of France where both real and fictional Colette had often spent their summers as children. Descriptions of daily baths in the nearby sea, dinner parties, the luscious plants in her garden, and animals asleep in the hot midday air conjure up images so strong that you can almost feel the heat on your skin, taste the salty air on your lips, and hear the waves crashing against the shore. The way in which Colette stimulates the reader’s senses is typical of her evocative, sensual style – through her books she sought to draw attention to gender stereotypes by reversing the norm. ‘La Naissance du Jour’ epitomises this endeavour in that the character of Vial is dominated by the heroine, who is more mature than him when it comes to both romantic and personal matters.

‘La Naissance du Jour’ follows their seasonal tryst as they negotiate their romantic yet maternal bond while also exploring their inner selves and coming to terms with their separate identities. Spoiler alert: it tugs on the heart strings in a typically French way and will make your stomach rumble! 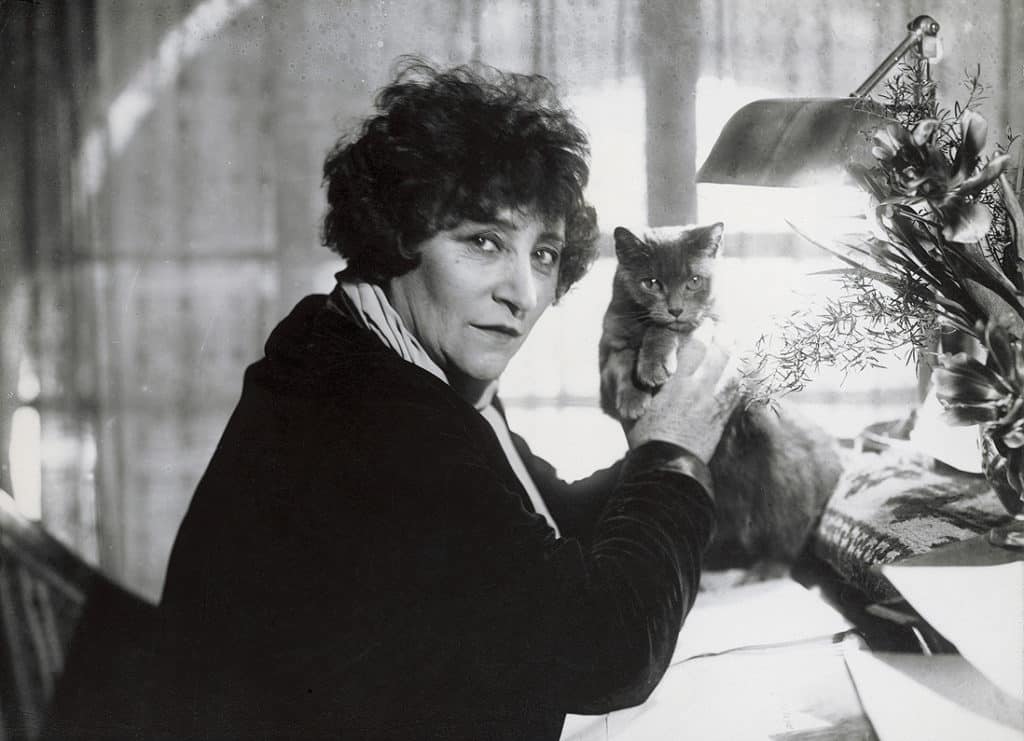