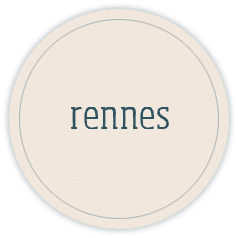 Jobs in Rennes to teach English in a fun and creative way! If you are looking to work with children, we have part-time jobs, ideal for students, in Rennes.

In the heart of the land of King Arthur and the Knights of the Round Table, Rennes has a long and fascinating history. As well as its historic city centre with traditional, colourful timber-framed houses, Rennes is a vibrant university city. With around sixty thousand students, Rennes is particularly well known for its nightlife. As the capital of Brittany, which was separate from the rest of France until 1534, the city saw the coronation of the Dukes of Brittany, at the Saint-Pierre Cathedral in Rennes.

Most of old Rennes was burnt down in 1720 when a fire ravaged the city, however some authentic pockets remain, with the streets around Place Ste-Anne lined with ornate houses. Place des Lices was originally used for jousting but nowadays this square plays host to the magnificent Saturday-morning markets. Nearby are the remains of the fifteenth-century Porte Mordelaise, once the main gate into the city. One of Brittany’s finest buildings can be found east of the old town, the Palais du Parlement de Bretagne. The parliament building often hosts temporary exhibitions and concerts.

Traditional fairs and markets are abundant in Rennes. In December, the city hosts the Trans Musicales Festival, which brings together talented musicians from all over the world with an excellent pop-electro programme. In addition, every year since 1980, the Tombées de la Nuit Festival has surprised an ever more curious audience in Rennes. Theatre, music, dancing and performances are some of the different activities on offer, bringing together the city, the artist and the audience in an exciting fusion. 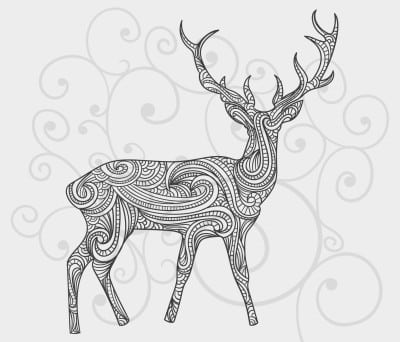