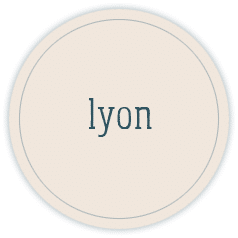 Interested in getting a part-time English speaking job in Lyon? We offer hundreds of jobs in France in cities throughout the country, and Lyon is, of course, one of them! Out of all the various teaching jobs abroad you might be able to find, choosing Babylangues gives you access to loads of great benefits & help settling into life in a new country if you decide to work abroad in France.

So What Do You Need To Know About This Part-time English Speaking Job in Lyon?

We teach English to children in their daily routines, in order to make learning a language as natural as possible. Our instructors speak to them in English at home while they spend time after school learning and playing together! Here’s a quick outline of all the key information:

This is what we’re looking for from applicants:

Here’s How To Apply For Our Part-time English Speaking Jobs in Lyon, France

Simply apply online today by filling out our application form. It’s that easy!

APPLY HERE TO FIND A JOB IN LYON

Why Work in Lyon?

This city in the south-east of France has so much to offer socially and culturally should you choose to live and work there! In fact, Lyon is the third largest city in France. What makes Lyon interesting? Well, it’s beautiful to look at for a start – full of colourful buildings and secret passages. Plus, Lyon is considered to be the food capital of France, which is pretty impressive considering that the whole country is known for its excellent food!

Lyon was once the ancient capital of the Gauls, the historical capital of the European silk trade and, nowadays, the food capital of France. So, clearly, it has so much to offer in terms of culture, history and architecture. And, it gets better than that for the party animals among you, as in recent years it’s become home to a rave culture, with new electro clubs and concert venues opening all the time.

Let’s talk a bit about all of its wonderful history…

Lyon has a medieval Old Town, which is known as Vieux-Lyon – it’s one of the best preserved in Europe! In an amazing mix of Renaissance, Romanesque and Gothic architecture, this district is now made up of cobbled streets, boutiques, wine bars and restaurants.

The city was first built by the Romans in 43BC on the Fourvière hill. Today, this hill is where you can find the Basilica of Notre Dame, a great building made in 1876 to thank the Virgin Mary for the safe return of men from the Franco-Prussian War.

A few years after the building of the Basilica, the Cinematograph projector was invented by Auguste and Louis Lumière in 1895. As a result, Lyon is also known as the birthplace of cinema and is home to the Lumière Institute Museum.

Vieux Lyon, the “Old Town” Renaissance area of the city, is France’s largest medieval town. In the 1500s, many silk-weavers decided to settle there, and they were the people who created so many of the little passageways to access the river. Later, they were used by people in the Resistance who were hiding from the Gestapo in The Second World War. Visiting these passageways is a great way to get a feel for the history of this city!

Fun fact: weirdly, models of some of Lyon’s districts have been constructed as a tourist attraction in Dubai!

Things To Do in Lyon

Visit some of its great cultural sites!

What’s not to love?

Remember, here’s how to apply for on of our Part-time English Speaking Jobs in Lyon:
Simply apply online today by filling out our application form. It’s that easy! Here’s the link:

APPLY HERE TO FIND A JOB IN LYON 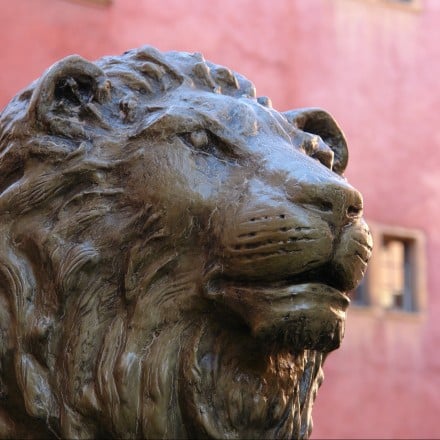 Accepted candidates will receive training in our teaching methodology and be placed to work with personally matched families. Extensive teaching guidance and regular opportunities to update materials are provided.