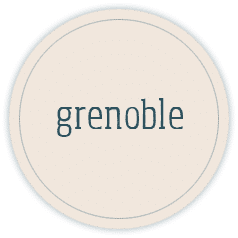 Babylangues recruits anglophone instructors in Grenoble. Discover the jobs in Grenoble and the opportunities we offer.

Former capital of the Dauphine region, Grenoble occupies a strategic position at the crossroads of Europe. Just eighty kilometres from Italy, Grenoble sits between the Isère and the Drac rivers, at the heart of the French Alps. Grenoble is the perfect base for skiing and played host to the 1968 winter Olympic Games. A modern city proud of its past, Grenoble offers an ideal compromise between nature and city life.

The streets and squares of Grenoble are steeped in history and boast several famous locations. The Hôtel D’Ornacieux, a seventeenth century building, was once the home of Jacques Vaucauson, inventor of the robot, while the Place de Verdun is home to an architectural jewel: the Hôtel de la Préfecture. Further outside the city, the protected Ecrins National Park offers high peaks, glacier valleys, alpine woodlands and picturesque lakes.

A former industrial city, Grenoble is now one of the major players on the region’s cultural scene. Festivals such as Gyspy culture and memories or the 38th Rugissants Festival explore the diversity of musical languages. At their Spring Fair you can sample the local gastronomic specialities, including their famous walnuts. Grenoble also offers the opportunity to discover other genres of film, with the International Festival of Geopolitical Film and the Open Air Short Film Festival. 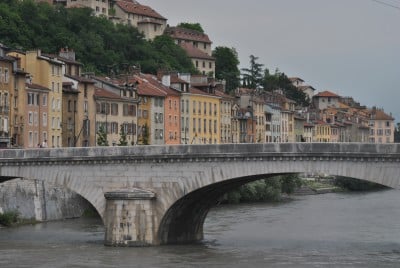 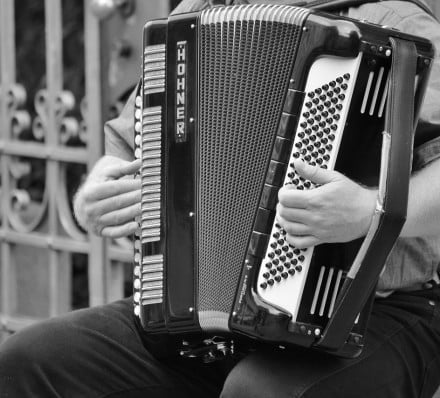 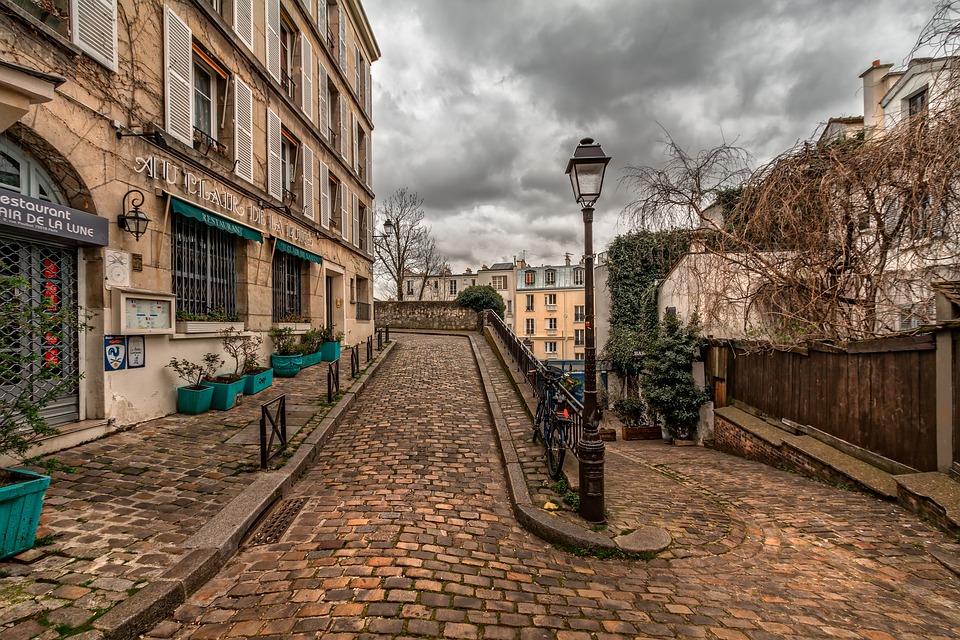 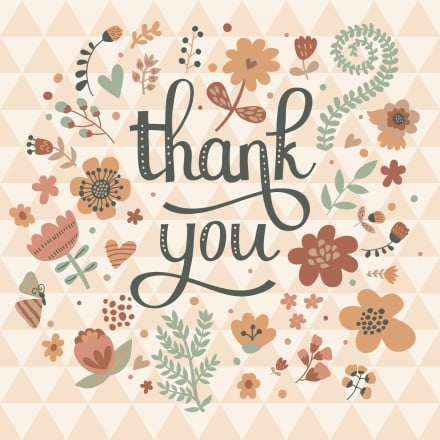