This joke is based on the similar sound of Amsterdam and hamster dame (hamster lady) which, according to the joke, is the female version of hamster.

The Carambar is a quintessentially French sweet. This chewy caramel candy has almost become a national image of France. In 1961 Carambar began to include jokes so that each sweet came with a riddle or a quick joke inside. These have now become particularly famous for their poor quality. The French have even created the expression ‘les blagues Carambar’ to refer to a bad or childish joke! However these jokes still make the French laugh. 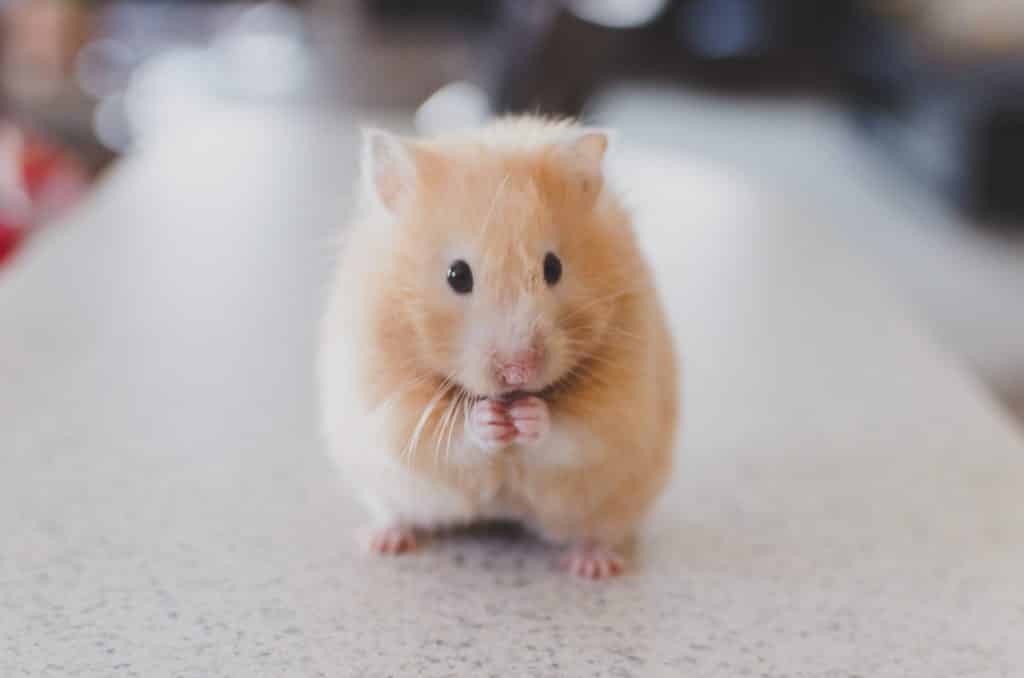