The punchline of this joke refers to the fireworks that can be seen around France on 14th July, the public holiday Bastille Day (La Fête nationale), which commemorates the anniversary of the Storming of the Bastille during the French Revolution. Instead of making feux d’artifice (fireworks), the joke suggests that toothbrushes may start a feu dentrifice, a fire made of toothpaste!

Do not worry: we have come up with our own ones so that they will not be all that bad! We have decided to explore French jokes a little more and have in fact found that they are often orientated around a product of language. So, each joke will not only brighten your day but also improve your understanding of the French language 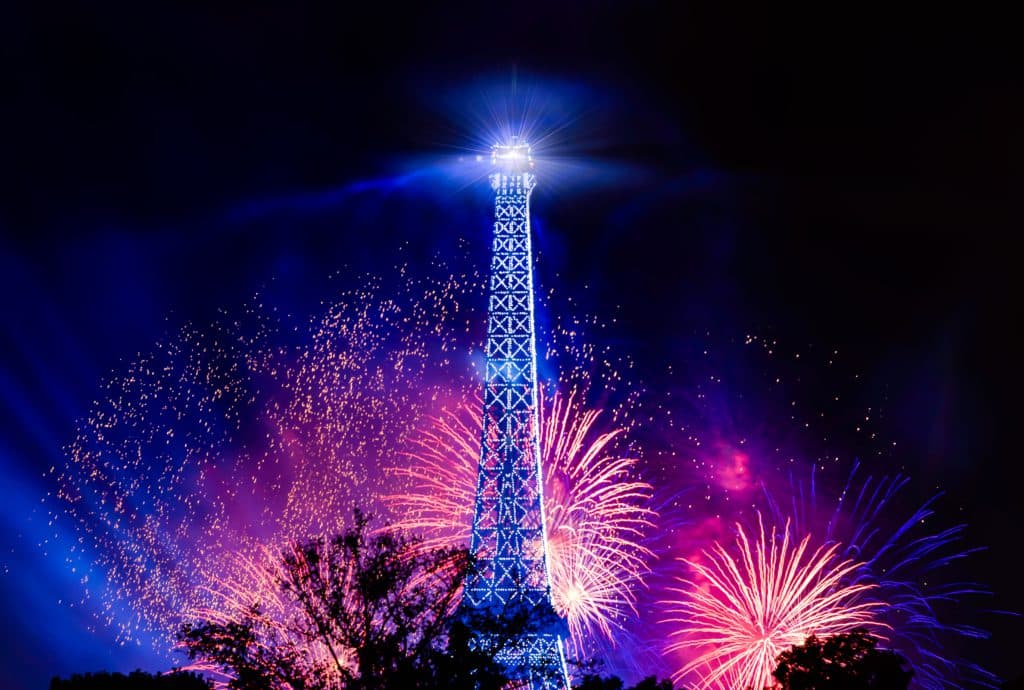