When the word pastèque is broken up into its two syllables, it sounds like the words ‘pas steak‘ meaning ‘not steak’. Pastèque is the French for ‘watermelon’, so as well as not being a steak, this type of food becomes a fruit! 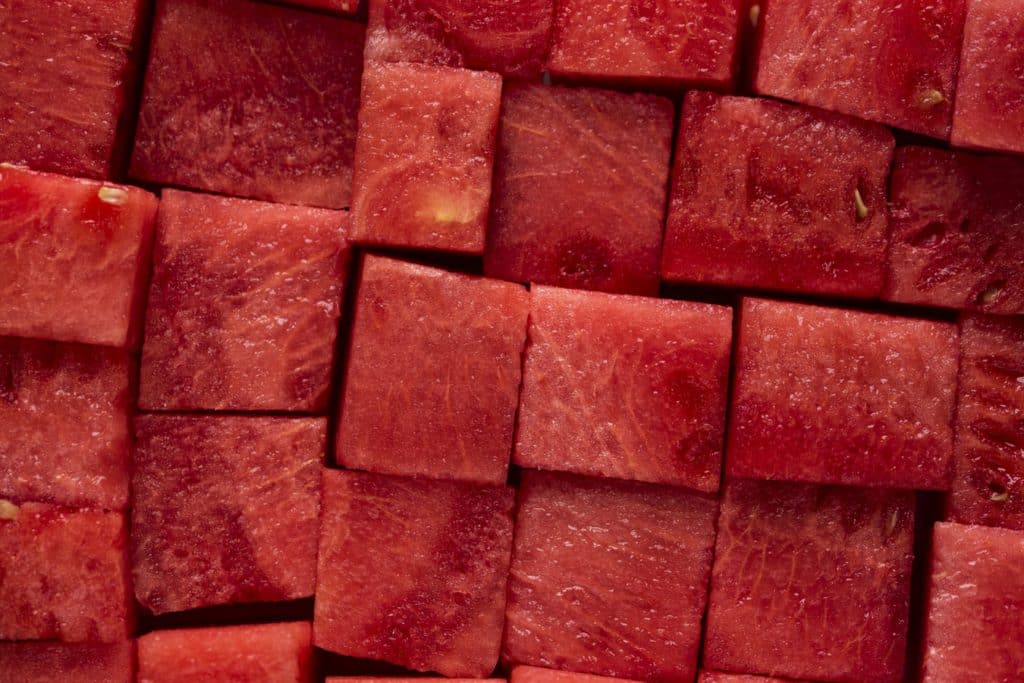