The punchline of this joke comes from the words ‘bon‘ and ‘appart‘ (‘appartement‘) when they are said together. This nearly creates the sound ‘Bonaparte’, which is one of the names of the infamous Napoléon, first Emperor of France. 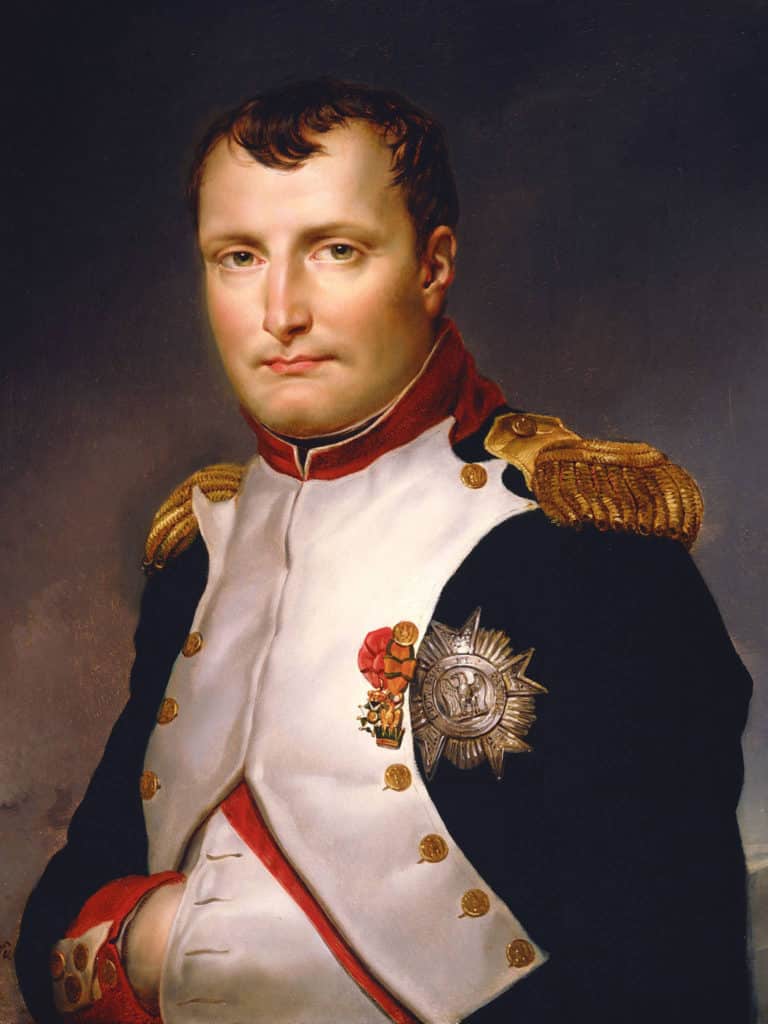