The punchline of this joke is a play on words as Thierry en rit (Thierry is laughing about it) sounds like name of the famous French football player Thierry Henry.

The Carambar is a quintessentially French sweet. This chewy caramel candy has almost become a national image of France. In 1961 Carambar began to include jokes so that each sweet came with a riddle or a quick joke inside. These have now become particularly famous for their poor quality. The French have even created the expression ‘les blagues Carambar’ to refer to a bad or childish joke! However these jokes still make the French laugh.

Do not worry: we have come up with our own ones so that they will not be all that bad! We have decided to explore French jokes a little more and have in fact found that they are often orientated around a product of language. So, each joke will not only brighten your day but also improve your understanding of the French language! 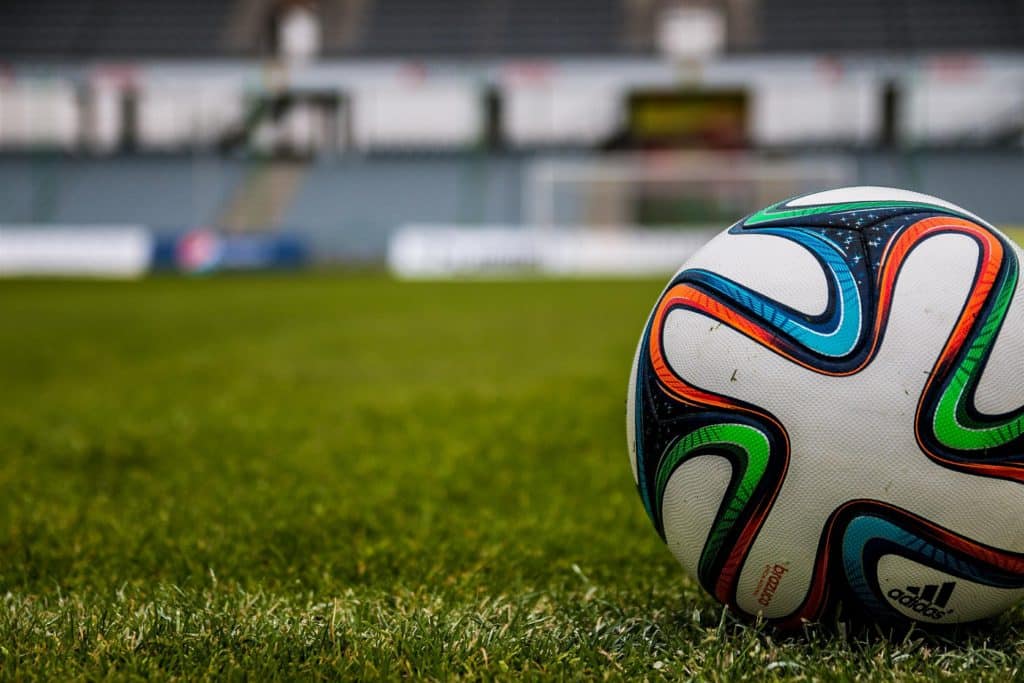